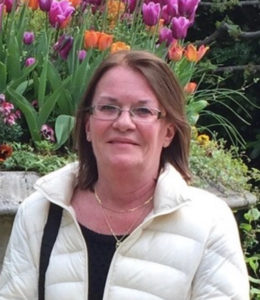 Last year, Mike and Allan shared the news of the passing of one of ThinkEDU’s Founding Members, Janet Drumm.   Janet passed away peacefully on May 27, 2020, at the age of 63.

Personally, Allan and Mike knew Janet for 21 years beginning when she joined their old company, Journey Education Marketing, Inc. as Publishing Director.  She had a lot of success in her personal and business life and we were very privileged to know her. All of us who had the good fortune to work with Janet, knew how hard she worked and how much she loved her family.  On the personal side, Janet left behind her husband Roger and twin sons Brian and Michael.  We offer to them, on behalf of our entire company, our sincerest condolences.

Janet was born in Berkeley, California, to a close family, and her parents’ work brought her to Naples, Italy, and Santiago, Chile, during her early years. She eventually moved to Greenwich, Connecticut, for high school, and upon graduation her family moved to New Delhi, India, and Mexico City, Mexico, for thirteen years. Her worldly childhood taught her the international language of kindness, an ability to quickly build strong relationships, and the importance of working hard to make things better for others.

Janet graduated from Cornell University and received a Master’s Degree of Education from the University of Virginia. She combined her interest in education with her hobby of negotiating and moved to Massachusetts to begin a thirty-five-year career as a sales executive in the higher education technology market. After establishing a business for selling student-edition software to complement traditional textbook sales at the publishing company Addison-Wesley, Janet drove online technology sales for college bookstores and school districts at Journey Education Marketing. Eight years ago, Janet took a leap in co-founding ThinkEDU as her own company in the market, and was deeply proud of growing the business ever since.

Continued success in both her professional and personal life came easily to Janet due to her natural ability to develop lasting relationships. Janet and Roger married in 1988, and she found a warm welcome in the sailing community as they began their life in Marblehead. Her early friendships solidified amid a flurry of weekend regattas and laughs, always shared with Roger at her side. Soon they welcomed Brian and Michael into this lifestyle, and Janet loved everything from the bustle of getting her boys to summer regattas to braving tippy spectator boats to cheer them on. All the while, Janet was an active supporter of one-design sailing in Marblehead and continued to play a large role at Eastern Yacht Club as a tireless volunteer on the Race Committee and as an ever-glowing presence on the Porch. Dear sailing friends showed her another world in the winters of Maine, and while not a professional skier and not particularly fond of cold temperatures, Janet was so pleased her family decided to spend many winters in and around Bethel, Maine.

Throughout these adventures with her friends, her cornerstone was her family. Trips to see her and Roger’s family remained a constant joy in her life. The memories made with them, from throwing pre-Thanksgiving steak and lobster dinners and conducting Christmas bells in Greenwich to cutthroat Uno games during summer trips to Mexico to adventuring in the Pacific Northwest, were the best part of her and our lives. Being with her boys made her so happy, and her immense pride in them was evident to all who knew her. She will be remembered as a model of involvement, persistence, kindness and for her contagious laugh. She has many people that love her, and she lived in a way that made her every bit deserving of that love. Wishing her sunny skies and calm seas, we are so proud of her and she will be dearly missed. 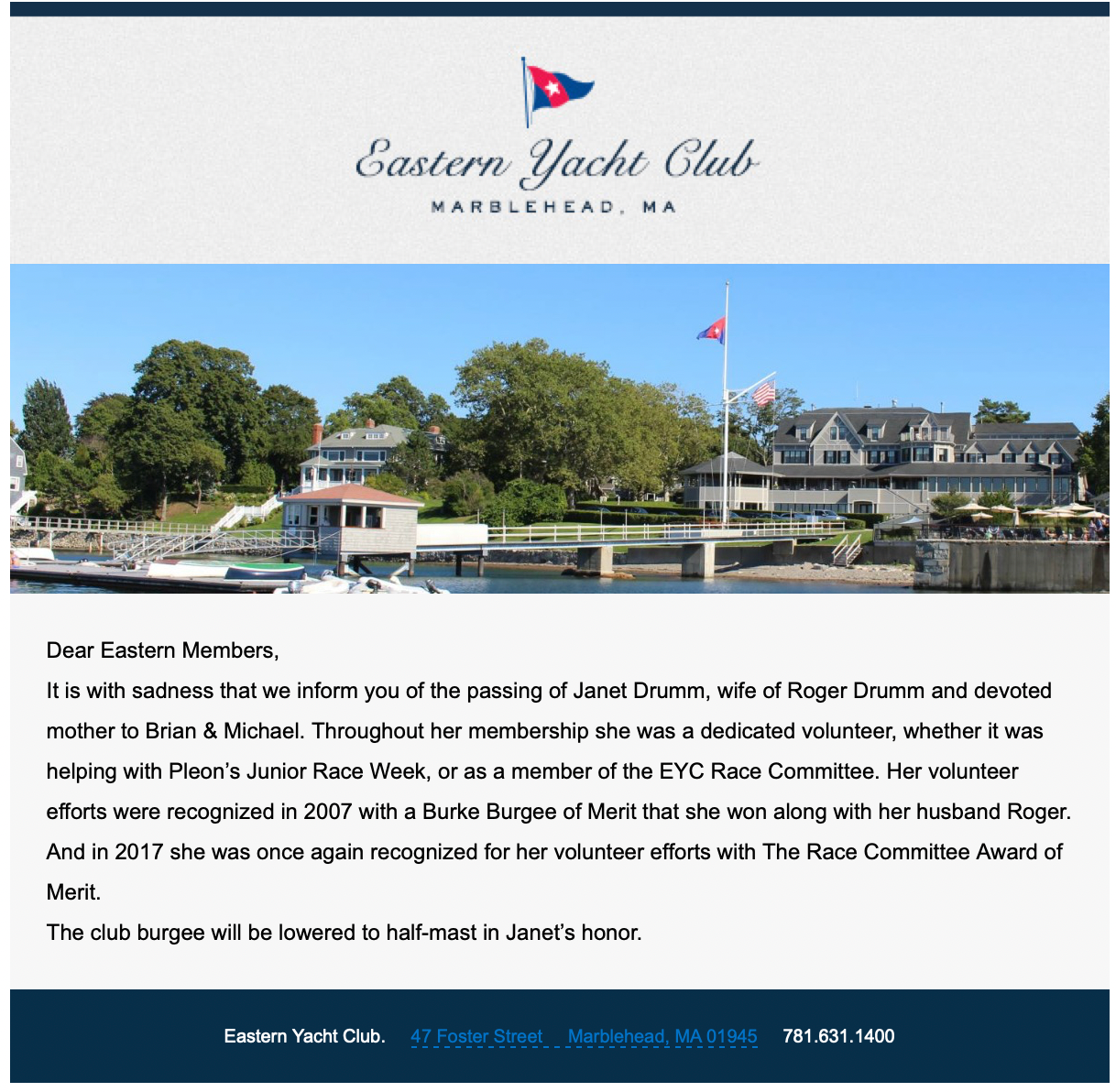 Contact us if you are a College or University who wants to join the ATC program!